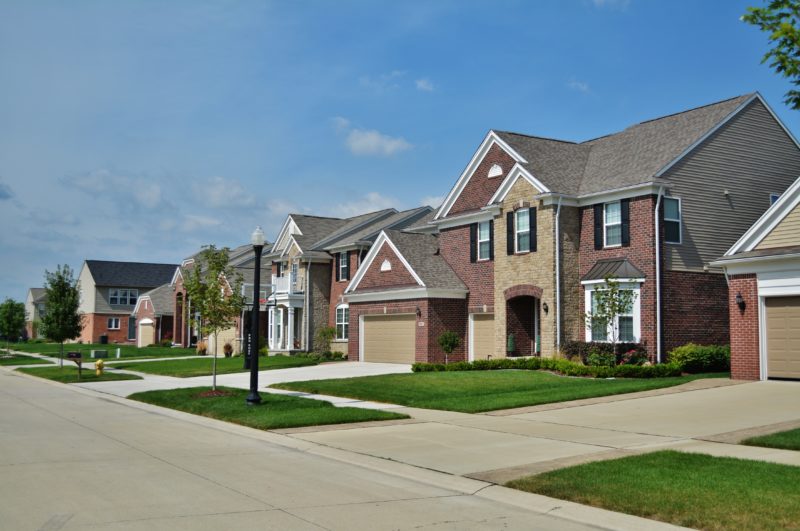 Banks are tightening standards, and private credit markets are adopting a "risk-off" stance.

Billionaire Sam Zell probably doesn’t have trouble getting a bank loan. But one of the portfolio companies of his firm Equity Residential — a company he described as very well capitalized and an “A-” credit — recently “had the hardest revolver extension” that Zell’s firm has ever been involved in.

Zell’s anecdote, provided at the Forbes Iconoclast summit in early November, was a warning: Other companies will have to run this gauntlet when trying to borrow fresh or renew loans from banks. The private credit and corporate debt markets will also be a slog heading into 2023, according to recent signals.

A significant net fraction of U.S. banks (39%) tightened business loan standards for middle-market and large firms in the third quarter, according to the Federal Reserve Senior Loan Officer Survey. Prior to the pandemic, bank tightening that widespread last occurred in 2009.

The banks’ tightening consisted of charging premiums on riskier loans, increasing the cost of credit lines, and raising the spread between the rate on the loan and the bank’s cost of funds. A quarter of the domestic banks also tightened loan covenants. (See chart, Banks Tighten Loan Standards, Increase Spreads.)

A Shift In Tone

Investors are getting jittery in the private credit markets, according to a November 16 report by Lincoln International.

“In the last four weeks, there has been a noticeable tone shift for private market participants,” said Ron Kahn, managing director and co-head of the investment bank’s valuations & opinions group. Investors have adopted a “risk-off” attitude and will only invest in “A” credits, noted the report.

“Rising rates, continued cost pressures, and recessionary fears [have] put a damper on the outlook for the remainder of 2022 and leaves many to wonder what 2023 holds,” Kahn said.

Only about half of the private companies Lincoln International tracks — most owned by private equity firms — saw year-to-date EBITDA growth. Cost pressures proved difficult to overcome, said the report. Across all industries, EBITDA margins declined 1.9%.

New PE buyouts have slowed, and the deals that do get done are done at wider spreads “coupled with higher equity cushion requirements,” according to the bank. Lenders, in other words, expect private equity sponsors to write larger checks.

The corporate debt markets are also turning. Speculative-grade issuers, according to a Standard & Poor’s report released Monday, could see higher default rates through next September. S&P projects the trailing 12-month default rate will reach 3.75% by then.

That forecast is a “slight uptick” from S&P’s projection last quarter. The credit rating firm attributed its souring outlook to expectations of a recession in 2023. S&P’s economists also predict inflation will remain high, consumer sentiment will fall, and floating-rate borrowing costs will continue to rise.

“Much will depend on the depth or duration of the recession, which for now is expected to be short and shallow,” S&P said.

Even before year’s end, bond defaults will pick up, noted Fitch Ratings on November 15. That’s due to some upcoming distressed debt exchanges (DDEs). In DDEs, generally, holders of some of a company’s debt take a haircut on their principal amount. In exchange, they move up in payment priority in the form of secured debt. DDEs are technically defaults.

DDEs by Rite Aid, Mountain Province Diamonds, and Diebold Nixdorf will conclude by year-end, Fitch said, and Diamond Sports and Exela Technologies could undertake DDEs in 2023. 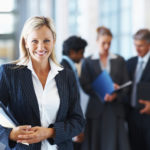 Home Showings Dip in December, but Slowdown May Be Easing 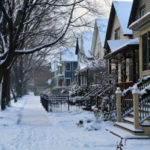 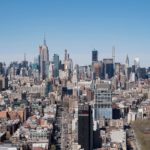 The Typical American Renter is Now Rent-Burdened, a Report Says